Ready to tell your side of the story?
Contact me 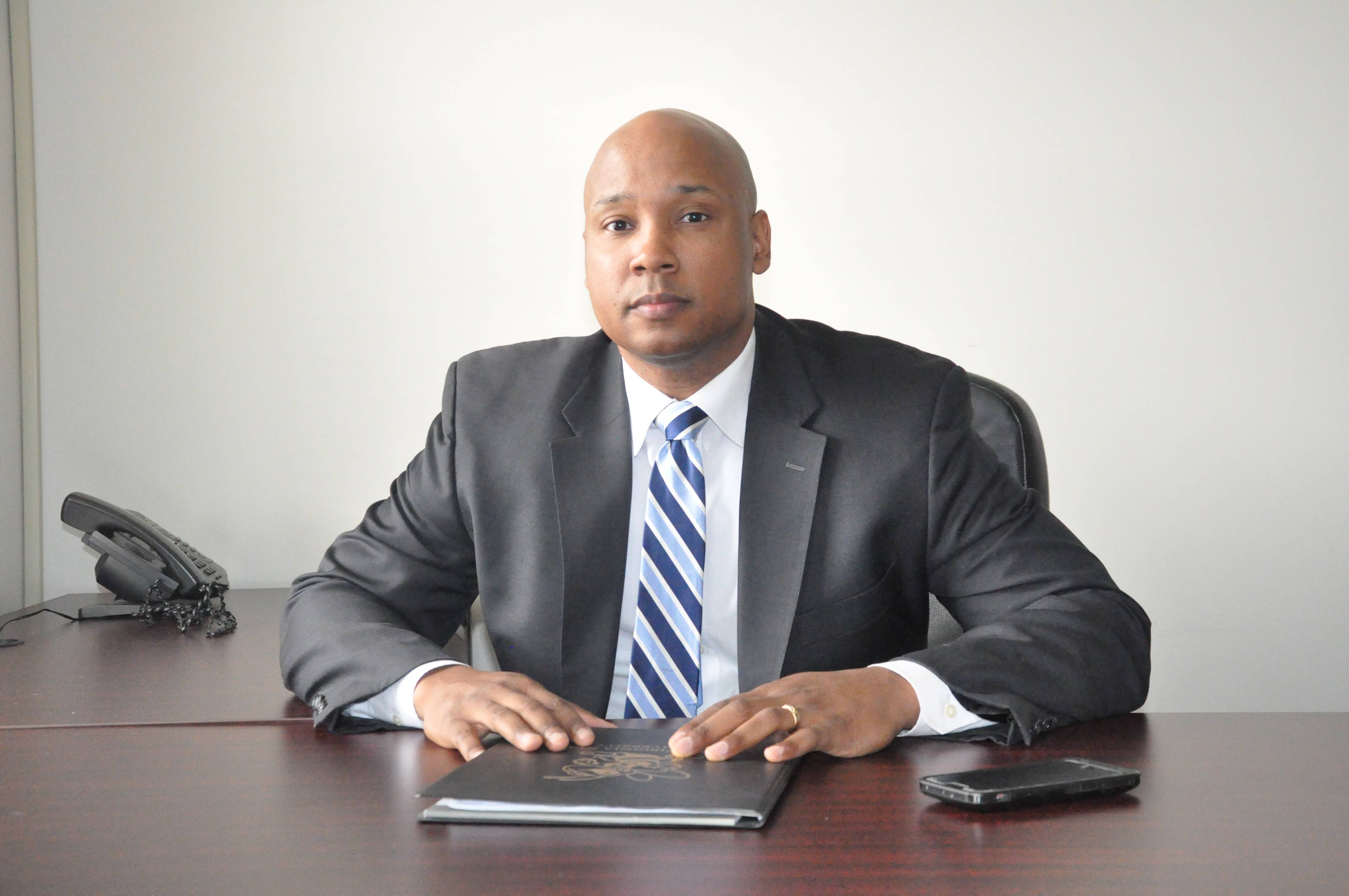 Most lawyers, myself included, get into law because they see it as a way to help people. This simple fact surprises many people because — let’s be honest — most TV shows tend to depict lawyers as the epitome of corporate greed and sketchy practices. But in truth, most of us are just regular people trying to use our legal knowledge to do some good for our communities.

For me, the draw toward law started at an early age. In fact, for as long as I can remember, I have known that criminal defense is my calling. To this day, I can think of no better way to help the people of Morgantown when they need it most.

Focused on What Matters

Before establishing Frank Walker Law, I spent several years working as a trial attorney in Pennsylvania. During that time, I represented a wide range of clients, including those who were unable to afford an attorney. The experience I gained during these early years of my career gave me a firsthand appreciation of the situation my clients were in.

Before long, I decided it was time to set out and run my own law firm. That way, I would never have to say “no” to someone based on how many hours they could be billed or how much they were willing to pay. Instead, I could accept anyone and everyone in need of a good criminal defense attorney.

I don’t try to sell people on who I am or what I can offer. I just tell the truth.

Since getting my law degree in 2003, I have fought on behalf of clients accused of just about any crime you can think of, including:

While some law firms choose to specialize in a particular case type, I like to leave my doors open to all. In the same way, my services are available not only to my fellow Morgantown residents but also to those living throughout northern West Virginia. If you live in Monongalia County, Preston County, Brooke County, Hancock County, Marshall County, or a nearby area, please don’t hesitate to reach out.

Schedule a free meeting so we can get started on your case.